WWE Results: SmackDown episode was very good. A mysterious thing was seen in SmackDown. Apart from this, there were also big matches of the IC title tournament. Well, let’s talk about all the matches and segments that happened in the episode of SmackDown.

– At the beginning of SmackDown, Elias had an accident with Jeff Hardy’s car. After this, a backstage match was decided between the superstars to take place in Hardy’s IC Title tournament.

What is happening? #SmackDown 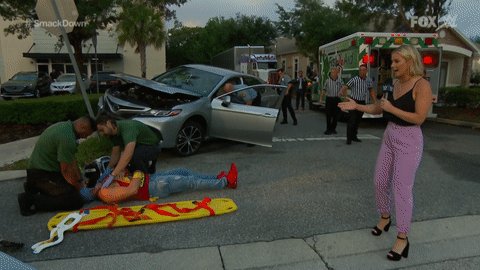 #SmackDown‘s finest compete in a 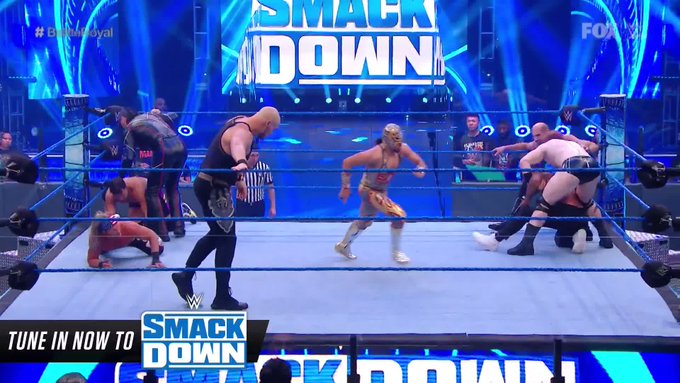 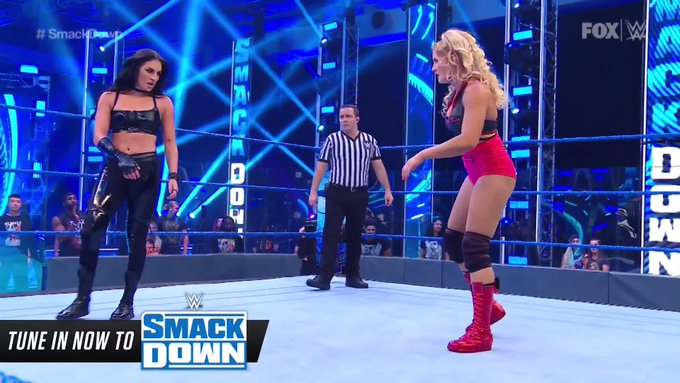 – A segment of Moment of Bliss was seen in SmackDown, where New Day Special guests were 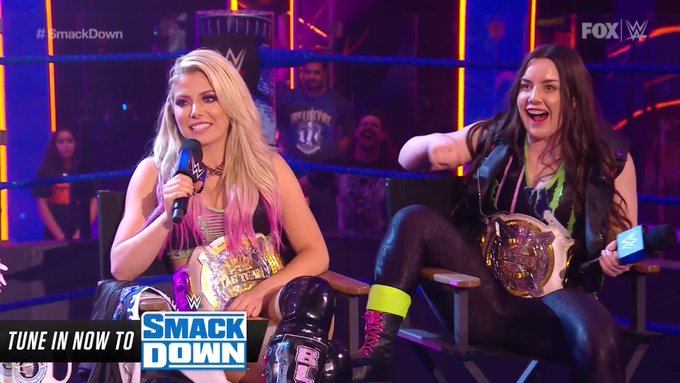 #TheBoss @SashaBanksWWE picks up the win over @AlexaBliss_WWE on #SmackDown! 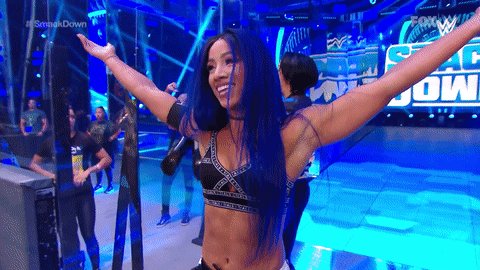 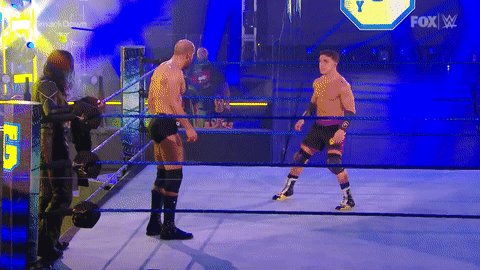 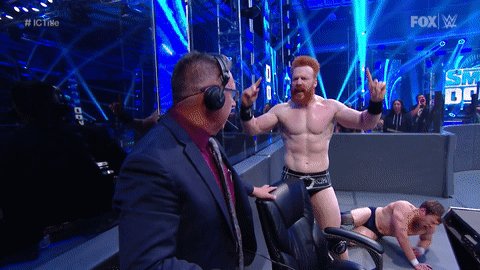 Sat May 30 , 2020
Police arrested the JEFF HARDY after a horrific car accident in WWE SmackDown episode ( WWE BREAKING NEWS) No one understood what was shown this time at the beginning of the episode of WWE SmackDown. Many fans do not know what is happening on the show. In fact, at the […]