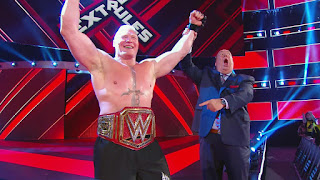 WWE‏Verified account @WWE 6h6 hours ago
Returned to form, he HAS. @ShinsukeN plants @FinnBalor with the #Kinshasa to become your NEW #ICChampion on #ExtremeRules Kickoff! 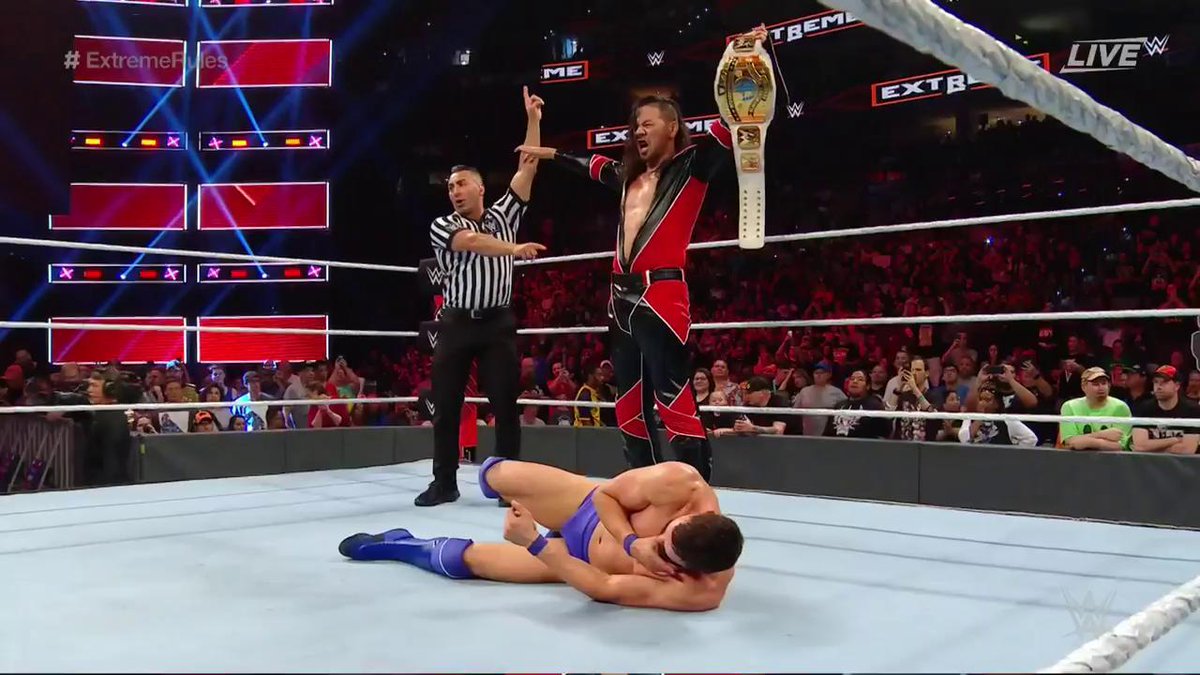 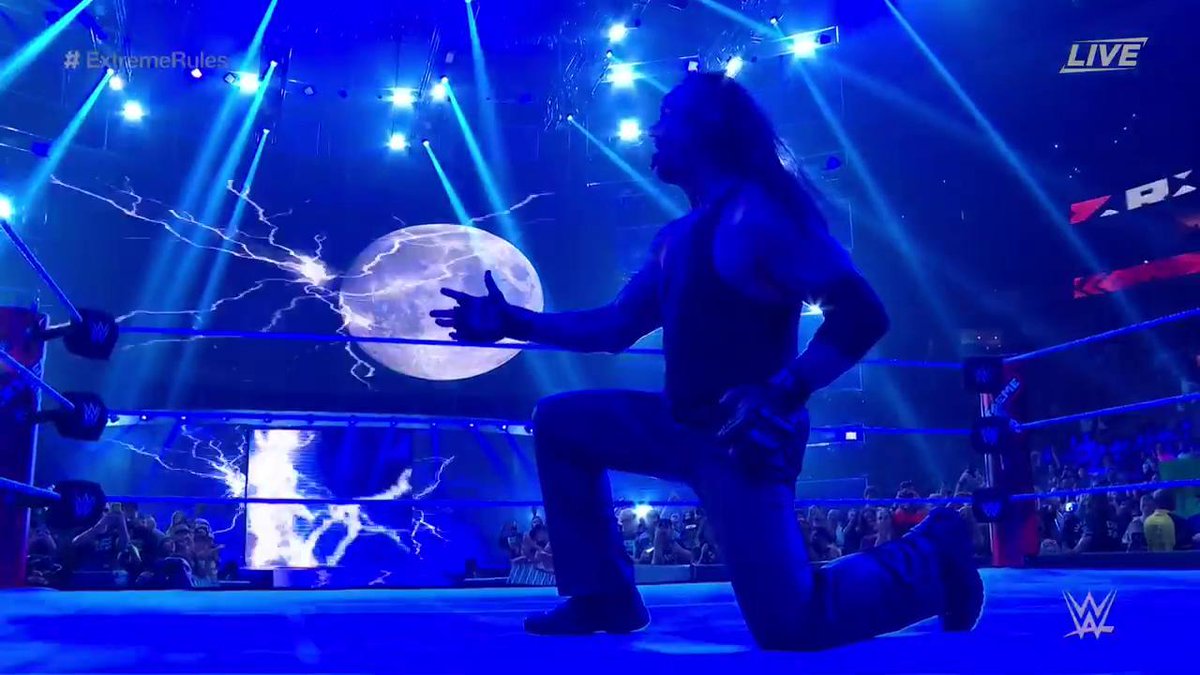 Raw Tag Team Championship — The Revival (c) def. The Usos via pinfall to retain the titles
This one is taking a TOLL on #TheRevival and The @WWEUsos… #ExtremeRules 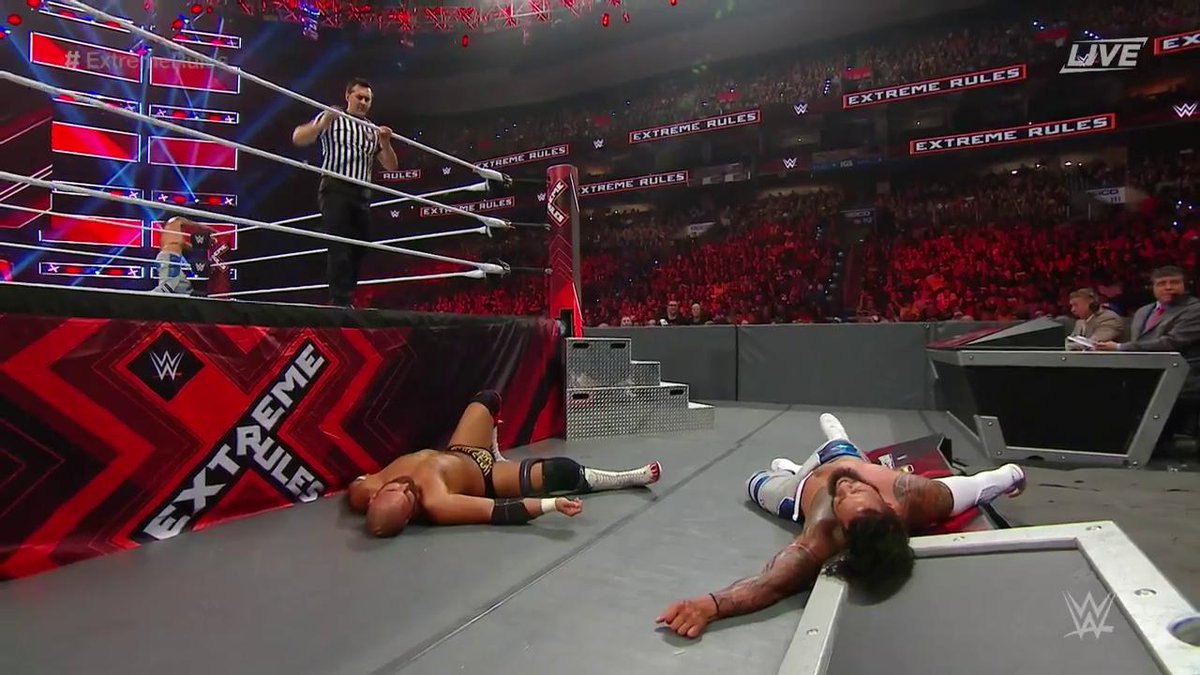 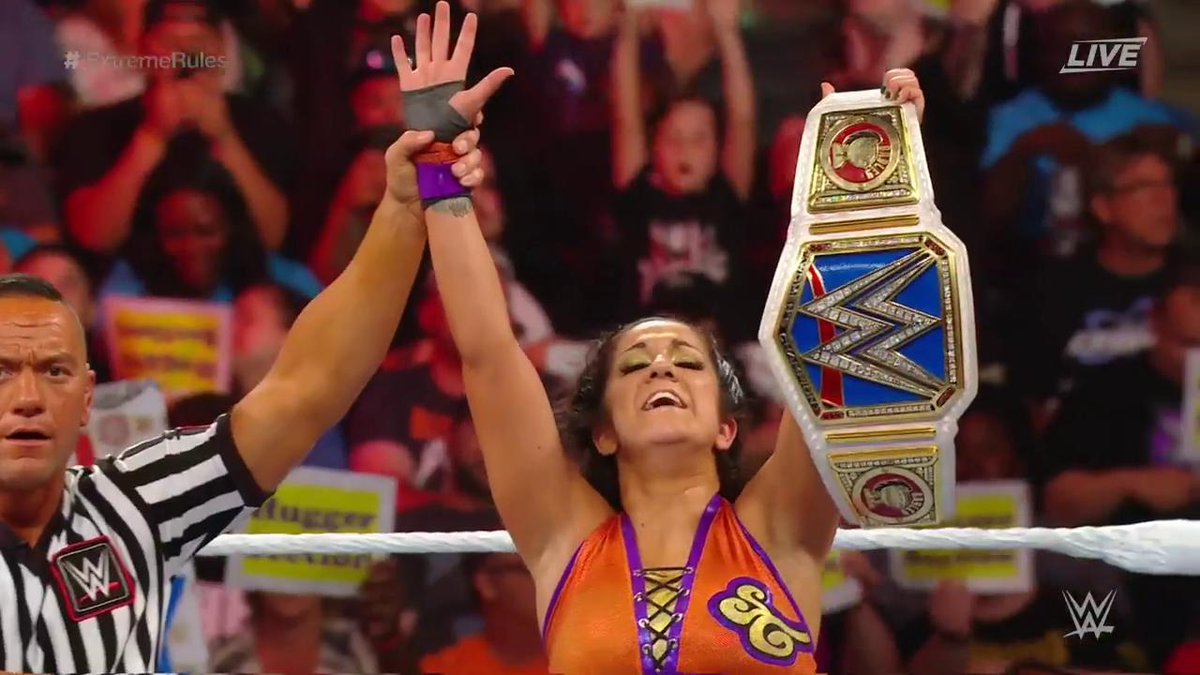 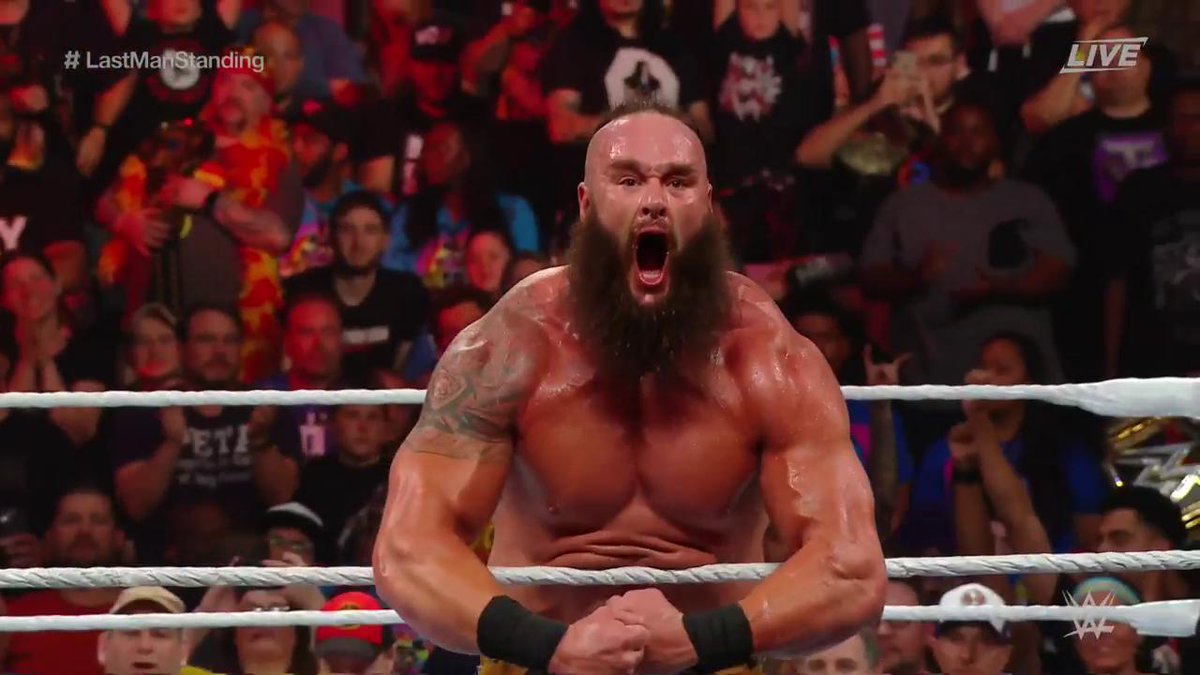 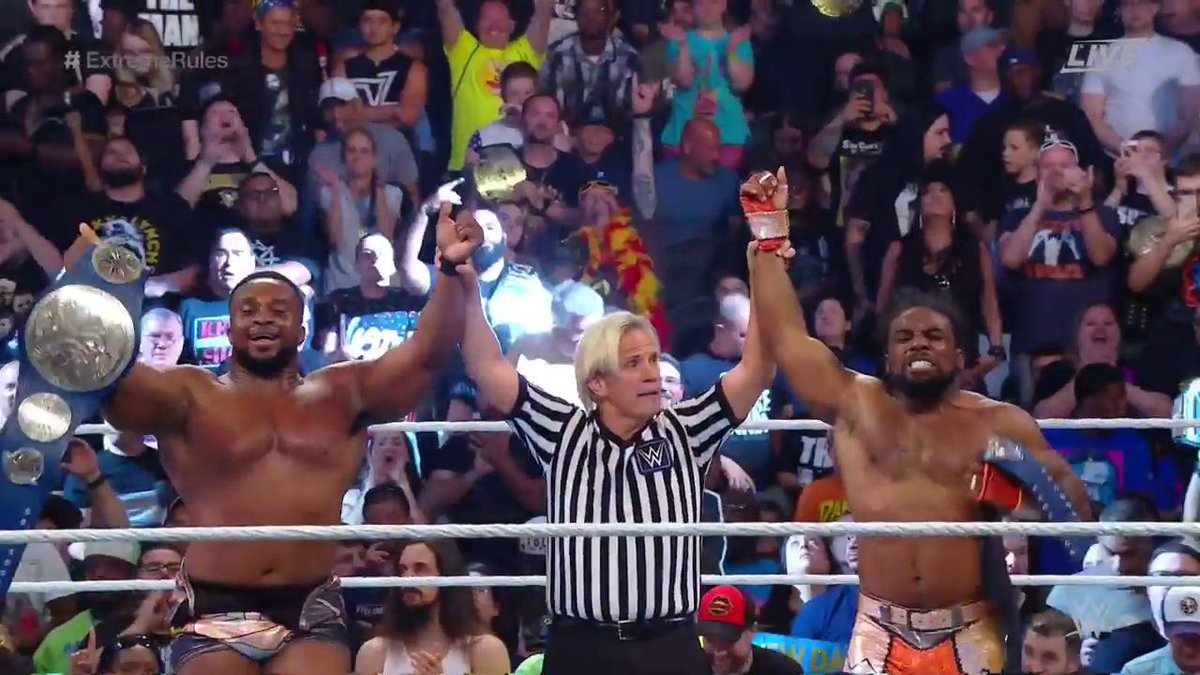 WWE‏Verified account @WWE 2h2 hours ago
A PHENOMENAL OUTCOME for @AJStylesOrg, the now 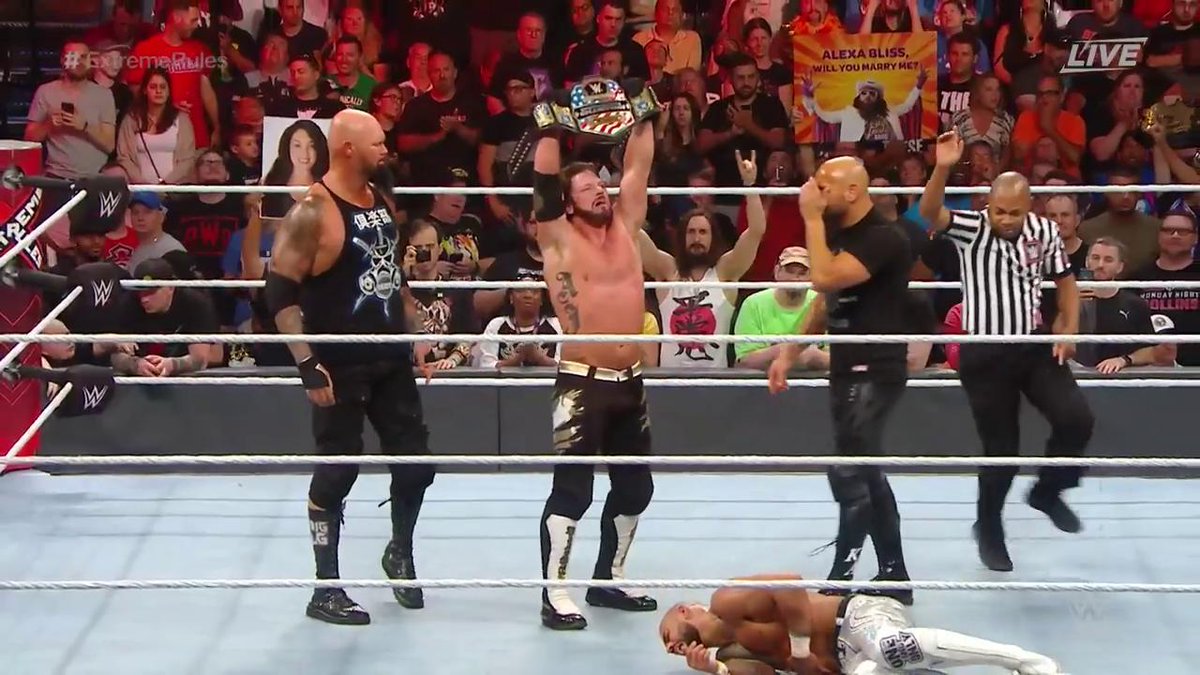 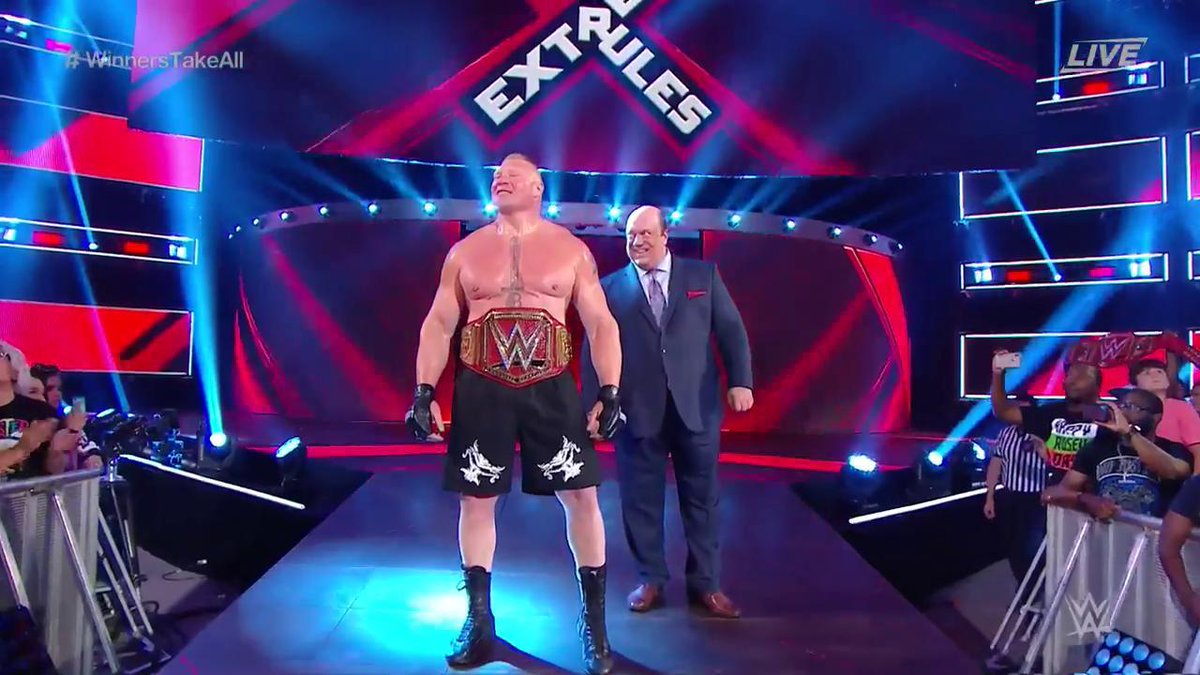