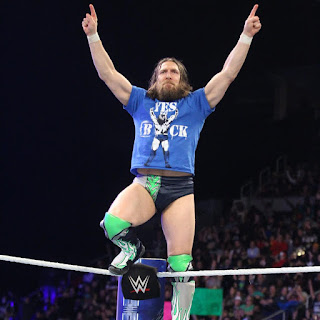 1) Brawn Strowman VS Baron Corbin (No DQ MAtch)
This match again Why? WWE trying to repeat this match time to time, as this is the DQ match there will be an interference so that this rivalry will be continued. that’s so undigestable seeing to Brawn strowman’s Career.
Winner: Brawn Strowman
2) The Miz, Shane Mcmahon VS The Usos
The Miz and Shane Mcmahon’s Tag team is doing Great and WWE will be continuing their title reign.
Winner: The Miz, Shane Mcmahon
3) Ronda Rousey vs Ruby Riott
there is no argument for who will win this match.
Winner: Ronda Rousey
4) Women’s Tag team championship (Elimination Chamber)
sasha banks, Bayley vs Nia Jax, Tamina vs mandy rose vs Sonya vs Naomi and Carmella vs the illconics.
Friendship Always wins, as WWE Is trying to protome the friendship od Sasha banks and Bayley, so my prediction is the first tag team champions of elimination chamber for women’s division will be Sasha banks and Bayley
Winner: Sasha Banks and Bayley
5) WWE Championship (Elimination chamber)
Daniel Bryan Vs Aj Styles Vs Randy Orton Vs Samoa Joe Vs Jeff Hardy VS Kofi Kingston 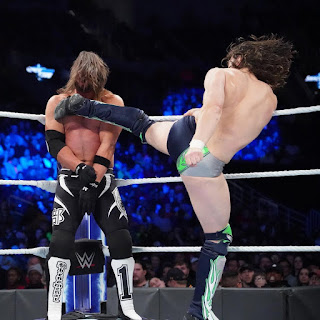 Fri Feb 22 , 2019
Roman Reigns Returns This Monday Night Raw 2019. Roman Reigns was Out from WWE since October Due to leukemia.  At SummerSlam Roman reigns became a new and 1st-time universal champion defeating Brock Lesnar.  Breaking the streak of the beast which was reigning from a year, after the announcement of roman reigns leukemia, Roman […]