The Undertakers Opponent At Wrestlemania 35 Revealed? 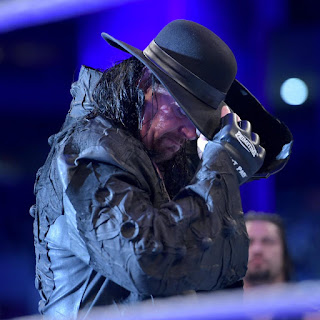 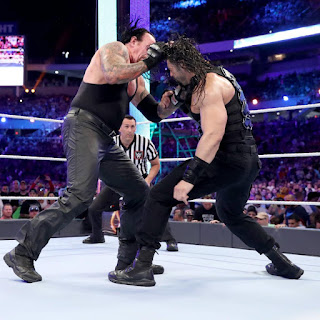 1) Drew Mcintyre: Drew McIntyre is the best in-ring performer in raw roster an also his heel turn is very impressive. McIntyre has the potential to face the Undertaker at WrestleMania 35, I guess the rumors become true and the match between the Undertaker and Drew McIntyre will be on the page at WrestleMania 35.
2) Kurt Angle: The Hall of Famer Kurt of angle is now in the WWE main raw and also his role in matches are very impressive and inspirational, the gold medalist is matching up the best superstar in the raw roster. getting to the point, this is the dream match between the Undertaker and Kurt Angle, the gold medalist and the phenom at WrestleMania, if this rumors coms to be true, this will be the best match of WrestleMania  35.
follow our page for more WWE updates, news, rumors

One thought on “The Undertaker’s Opponent At Wrestlemania 35 Revealed ?”