The Shield become heel Or Not ? 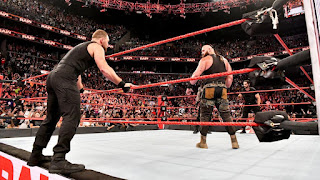 At the biggest event of summer ‘the summerslam’ we have experienced a new era of our new universal champion Roman Reigns. by that time the streak of brock lesner of universal championship is ended, but the way it ended is because of mr money in the bank brawn strowman. 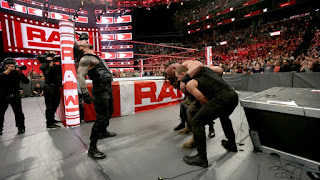 is shield become heel or not?

when on raw brawn strowman try to cash in his money in the bank then the shield attack strowman and take him down with triple powerbomb. by that time crowd was enjoying shield reunion and somewhere booing that . this is big question and that answer will be given by next monday night raw

Sun Aug 26 , 2018
WWE Raw 27th August Highlights 2018 on last monday night raw wwe experienced the new era of the shield came in reunion , that was the best main event of raw 2018 , then after reunion they attack brawn strowman and gave him the forceful triple powerbomb. therefore on 27th […]