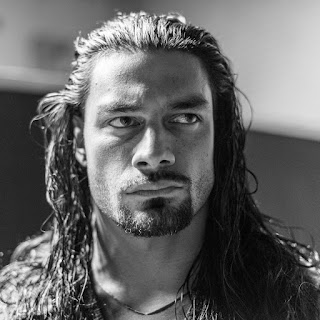 Roman Reigns was Out from WWE since October Due to leukemia.