Dean Ambrose is leaving WWE, But Why? 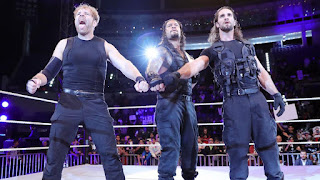 2) Not getting good Opportunity

Dean Ambrose won The IC Title by beating Seth Rollins, But that reign of dean ambrose as an IC champion did not go long away Bobby Lashley defeated dean ambrose to become a new IC champion.

This Are the particular reasons of dean Ambros to not sign the contract again to be in WWE. dean ambrose contract will get expired in the month of November.

Kevin Owens Gives an Update On His Return.