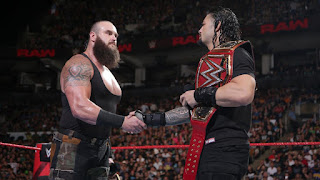 on last monday night raw wwe experienced the new era of the shield came in reunion , that was the best main event of raw 2018 , then after reunion they attack brawn strowman and gave him the forceful triple powerbomb. therefore on 27th august raw we will be able to fing out how brawn strowman can tackle the situation by playing mind games on the shield.

Roman reigns vs Brawn strowman hell in a cell 2018 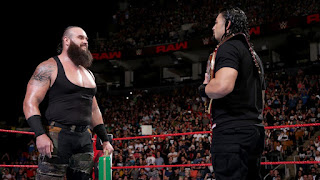 Tue Aug 28 , 2018
Raw 27th august Results and Highlights 2018 Raw starts with the universal champion roman reigns and brawn strowman. yes it is official now that brawn strowman will cash in his money in the bank contract in at hell in a cell ppv . on raw roman reigns says he is […]